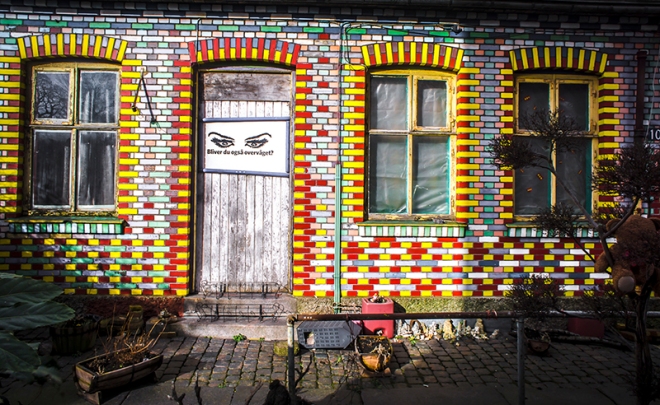 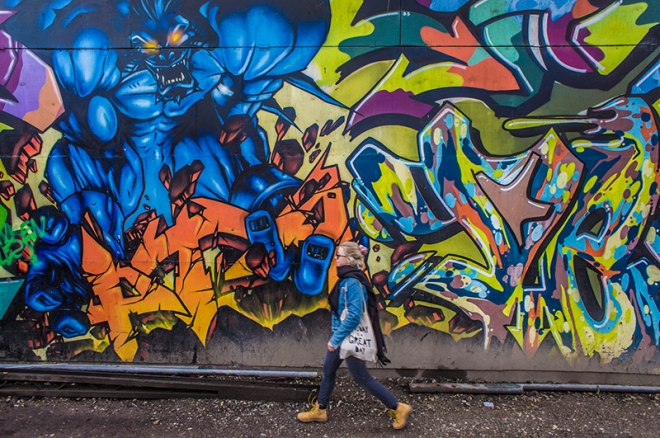 This post should have happened long ago, and now it’s definitely time to to share some street art from Havana – because new journeys are ahead! Ah, Life! 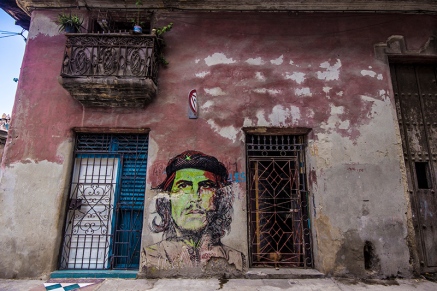 Other posts about graffiti >>

Graffiti is strictly forbidden in Oslo. Nulltoleranse – zero tolerance means that being a street artist is equally bad as stealing a car or selling drugs. There are a few walls (like five) where graffiti can be made legally in Oslo, but whether they should be removed is always a topic for discussion. Graffiti has a way of spreading from the legal walls to nearby buildings, which is much frowned upon. Most people who own buildings hate graffiti, while most taggers are teenagers with spray cans. Who do you think is winning that word war?

I’d personally vote to remove most tags in Oslo since they look like crap, but what else can I expect when the artists have no room to practise on their works before exposing my eyes to them? Or maybe I just don’t get their art? I also believe they have too little time to make anything impressive. I’ve heard that putting any kind of mark on Oslo (despite the strict control) gives credit in itself, no matter the quality of the product.

Anyhows! While I was in Amsterdam some wonderful paintings showed up in a rather dreary and grey passageway. 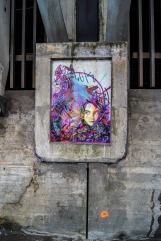 These are made by Alice Pasquini and Christian Guémy. Both are great artists who also work commercially. While searching them up I realized I have other works they’ve made in Oslo in my graffiti collection.

(PS: the last three images were shot around a year ago for Aktiv i Oslo)

Thanks for making my Oslo-walks prettier and more colourful 😉